Every month, the Illinois Gaming Board (“IGB”) meets to discuss any changes in the Illinois gaming market and issue licensing and disciplinary decisions. What follows is a repost of the notes by our friends at Fox Rothschild in their “At Stake” Newsletter. You can also find official IGB meeting minutes on the IGB website.  The minutes of each IGB meeting are typically posted following the next scheduled meeting of the Board.

After a few scheduling changes, the Illinois Gaming Board (IGB) held its monthly meeting on Monday, September 16 in Chicago. All members were present.

The meeting began with the approval of last month’s meeting minutes and continued with the Chairman’s opening comments. In his comments, Chairman Schmadeke welcomed Member Garcia and stated that he continues to be impressed by the IGB’s staff, their dedication and work ethic. Member Garcia spoke briefly to thank the Chairman and stated that he is looking forward to serving the people of Illinois.

The meeting continued with the Administrator’s comments. Administrator Fruchter briefly thanked the IGB staff for their continued dedication during this busy time. He also invited public comment on two proposed rules and on the topic of sports wagering. Rule comments are due on or before October 20, 2019.  Comments relating to sports wagering are due on or before September 27, 2019.  Let us know if you have any questions regarding these topics, or feel free to reach out to us if you would like to discuss these issues further.

The Administrator also briefly mentioned the G2S conversion is on time and that it will be completed by the end of the Fall 2019 as they had predicted. As of the end of August, 90 percent of the conversion had been completed.

The Administrator did not state the current number of live locations or the number of operating video gaming terminals (VGTs), but did mention a significant change to the IGB meeting schedule. We have provided the proposed new 2019 schedule here:

Matthew DiCianni spoke during public comment. He addressed the Board on behalf of his client, Constandino Rozos, owner of Angies Gaming Inc. Mr. DiCianni told the Board that his client’s application has been pending for over a year with no understanding of why or what was the issue with the application. He voiced his frustration with, what he called, the IGB’s lack of transparency in location license approvals and stated that the Board’s failing to vote on locations is catastrophic to the individual business owners and their businesses. While he was representing one client today, Mr. DiCianni stated that this was not his only client who had encountered this issue and he requested the Board become more transparent regarding location applications.

Ms. Anita Bedell also requested to address the Board during the public commentary section. Ms. Bedell stated that while she and her organization oppose gaming expansion, they strongly support strict regulation. Her current concern was in regard to undue economic concentration of the video gaming industry. Specifically, Ms. Bedell referenced that certain Terminal Operators have, in her opinion, too large of a market share. She asked the IGB to prevent undue economic concentration.

CASINO (previously referred to as Riverboat)

The Casino session began with the Board voting to approve a number of proposed rules and rule amendments. During their presentation, the IGB’s legal department stated that the emergency rules were published in the Illinois Register this past Friday. The weekly Registers can be found on the Illinois Secretary of State's website. According to the legal department, the changes made were minimal but necessary given the newly created “racino” concept. For example, Rule 3000.606 was amended to change the number of gambling positions and Rule 3000.930 amended gambling hours. The new rules include Rule 3000.190 and 3000.201 and the amended rules include 3000.100, 3000.200, 3000.606 and 3000.930.

The Board next discussed the Chicago Feasibility Study. A brief overview of the study, its purpose and its process were provided by the Chairman. Given the results of the study, the Chairman stated that it was the Board’s recommendation that the General Assembly amend the legislation as it relates to a Chicago casino. We shall see if the General Assembly heeds this recommendation. The complete Feasibility Study is available to read.

The meeting continued with the approval of the following key persons or Level 1 occupational licensees:

The Board moved to deny four occupational licensees and approve 85 Level 2 and 194 Level 3 licenses.

The Board renewed the occupational licensees that that were up for renewal this month, given that they provided updated information to the IGB, timely paid their renewal fees and complied with all other requirements.

The Board issued six disciplinary complaints against Level 2 and Level 3 occupational licensees seeking revocation for allegedly violating the internal policies of their respective casinos policies at their respective riverboats.

This concluded the Casino session.

The meeting then continued with the Board granting a number of license renewals. The terminal operator licenses of Aces Up Gaming LLC and Bell Gaming LLC were renewed as were the terminal hander, technician and location licensees who provided updated information to the IGB, timely paid their renewal fees and complied with all other requirements.

The Board also denied the applications of four terminal handlers/technicians and the following ten locations:

The Board received seven requests for a hearing this month. Lyndale Parker had his request for a hearing denied as he allegedly failed to state a prima facie case while Sauced Pub, Inc. d/b/a Sauced Pub, Priya Tobacco Inc. d/b/a The Tobacco Shop, Napoli Cucina L.L.C d/b/a Canta Napoli, Tacos  San Jose, Inc. d/b/a Tacos San Jose, and Sisco’s Sports Bar LLC d/b/a Sisco’s Sports Bar LLC all had their requests for a hearing granted. Shivansh Inc. d/b/a Livingston IGA was previously denied a location application for alleged issues with VGT placement, however in filing its request for a hearing, the location had shown it corrected the alleged placement issue and the Board voted to rescind the denial and grant the location a license.

Lastly, the Board reviewed three administrative hearing cases that were before Administrative Law Judges (ALJ):

The meeting was then adjourned. There were no items presented related to sports wagering. 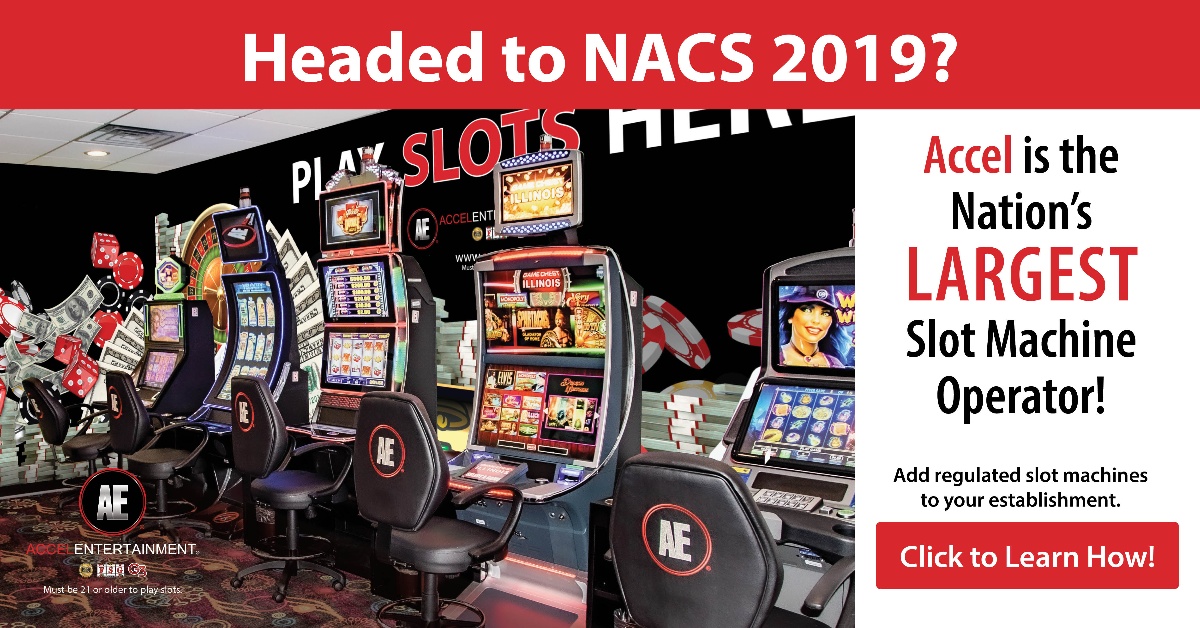