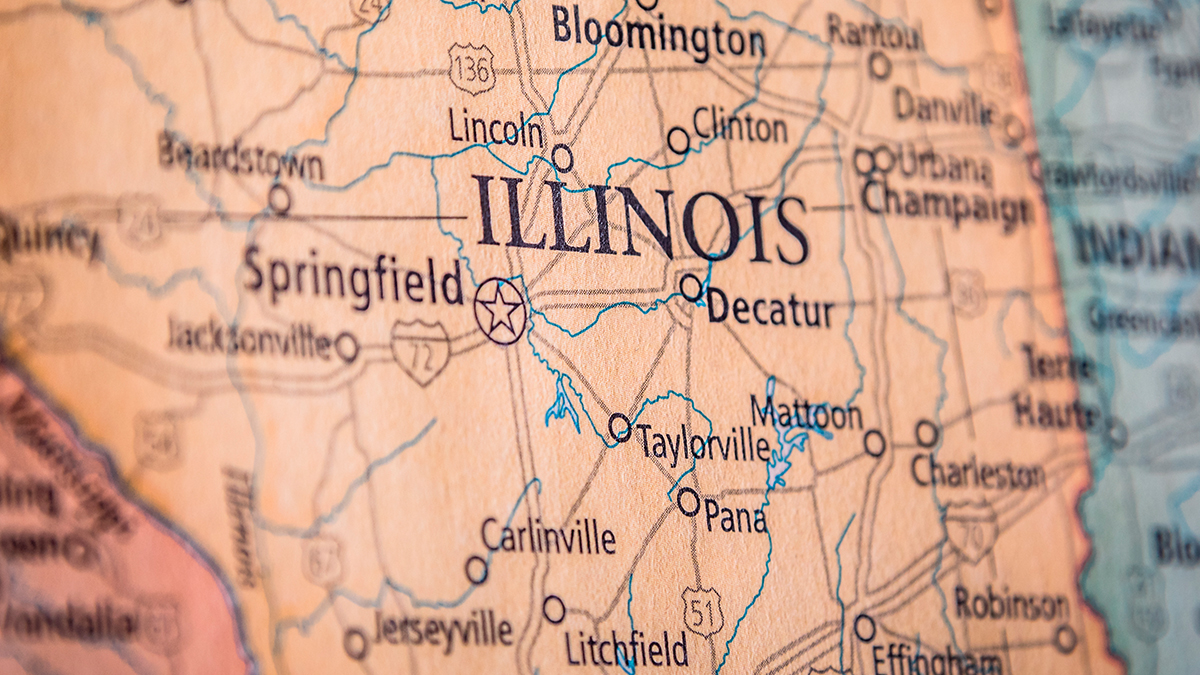 Every month, the Illinois Gaming Board (“IGB”) meets to discuss any changes in the Illinois gaming market and issue licensing and disciplinary decisions. What follows is a repost of the notes by our friends at Fox Rothschild in their “At Stake” Newsletter. You can also find official IGB meeting minutes on the IGB website.  The minutes of each IGB meeting are typically posted following the next scheduled meeting of the Board.

The Illinois Gaming Board (IGB) held its monthly meeting in Chicago on Thursday, June 13, 2019. Below is a brief synopsis of the meeting, but if you’d like to listen to the full recording of discussions, it can be found on the IGB’s website. If you have any questions, concerns or comments after your review of this meeting, please feel free to reach out to us.

Given the gaming expansion bill, we all expected this meeting to delve into more information on that recent legislation. However, while there was hardly a mention of Senate Bill 690 or sports wagering, there were plenty of notable developments. The new Administrator, Marcus Fruchter, was introduced along with new Board Member Dionne Hayden. Additionally, the Chairman announced that this would be his final meeting. We would like to extend our well wishes to Chairman Tracy and thank him for his service to the gaming industry of Illinois.

Although the Sports Wagering Act (SWA) was not discussed at the meeting, we recently sent out a synopsis of the legislation and are always here to answer any questions you may have. If you missed the summary, you can find our information on the SWA’s key takeaways.

The meeting started with the approval of last month’s riverboat and video gaming meeting minutes and continued with the Chairman’s opening comments. In his comments, Chairman Tracy welcomed Administrator Fruchter stating that the Administrator has already hit the ground running and that he will be a valuable asset to the IGB.

The Chairman also welcomed new Board Member Dionne R. Hayden. Member Hayden is a seasoned corporate attorney with more than 14 years of experience in corporate investigations involving various types of misconduct. Currently, she is the Assistant Vice President of Employee Relations at CNA Insurance Company where she investigates a wide range of employment matters. You can find more information on Member Hayden, as well as the other members, on the IGB’s website.

Chairman Tracy continued by thanking former Member Robinson for her service and stated that it does not seem quite the same without her. Chairman Tracy also reminded meeting attendees that the next meeting is August 1, 2019.

Lastly, Chairman Tracy mentioned the Churchill Downs Inc. acquisition of ownership in Midwest Gaming & Entertainment, LLC d/b/a Rivers Casino-Des Plaines which received contingent approval at the March 1, 2019 monthly meeting. Chairman Tracy stated that the imposed deadline in which a good faith effort to search for statutorily eligible minority/women 10% investors has passed and that the IGB still has concerns. While Chairman Tracy stated that he was not expressing an opinion on the matter, he asked staff to investigate his concerns.

Member Dolins spoke briefly to also thank former Member Robinson. There were no other member comments.

During his comments, the interim Administrator, Agostino Lorenzini, stated that he feels honored to have served as the Administrator of the Illinois Gaming Board, particularly in these exciting and evolutionary times. He thanked and acknowledged the dedicated staff members who have assisted him. He emphasized that the IGB will continue to be fair, transparent and ethical, and that it is those principals that will guide the conduct of the IGB.

The Administrator briefly mentioned that there are currently 7,004 live locations operating 32,055 live video gaming terminals (VGTs). He also stated that the G2S conversion is approximately 79 percent completed and that he expects the project to be fully completed by fall of 2019.

Lastly, in his remarks, the Administrator announced a new IGB initiative focused on improving uniformity, clarity and efficiency for use agreements in the hopes of having a standard use agreement for the industry that would allow for certain terms to be negotiated. The IGB website has the intended agreement.. There will be a 45-day comment period in which the IGB will accept comments at the email address UAComments@igb.illinois.gov. We have our own comments and concerns about this agreement so please contact us if you would like to discuss the agreement further.

The Riverboat session began with a presentation by Casino Queen, Inc. d/b/a Casino Queen regarding the assignment of Casino Queen Holding Company, Inc.’s debt. The Board moved to approve initial consideration of the debt assignment, waiver of the two meeting rule, and delegated to the Administrator authority to approve the assignment or revoke the approval if outstanding documents are not received.

The meeting continued with the following key persons or Level 1 occupational licensees being approved:

The Board also approved the license renewals of the supplier licenses for Aristocrat Technologies, Inc., International Hole-In-One Association, and Novomatic Americas Sales LLC.

The occupational licensees that that were up for renewal this month were renewed for those who provided updated information to the IGB, timely paid their renewal fees and complied with all other requirements.

In regards to a request for hearing received from Mario Clark, the Board moved to deny the hearing request as it allegedly failed to make a prima facie case.

The Board issued four disciplinary complaints against Level 2 and Level 3 occupational licensees. The Board is seeking license revocation in all cases as a result of alleged termination from the individuals’ respective employers.

The Board also issued a disciplinary complaint against Harrah’s Metropolis and AGS, LLC resulting from an incident in which there allegedly was revoked software was made available for play by patrons. The Board is seeking a $300,000 fine from Harrah’s Metropolis and $100,000 fine from AGS, LLC. The Chairman stated that although it was a relatively high fine for a small Riverboat that has been struggling, the violation is in line with maintaining the integrity of gaming and, therefore, agrees with the fined amounts.

Lastly, the Board adopted the Administrative Law Judge’s (ALJ) recommendation and decision as a final board order in the case against Carl Edwards Williams in which the ALJ allegedly affirmed that Mr. Williams should receive an occupational license.

The Riverboat session then concluded.

The Video Gaming session opened with the Board moving to approve the submission of the proposed rules and amendments to proposed rules to the Index Department of the Secretary of State on first notice with JCAR. We will send out the rule when published and there is a 45-day comment period to suggest any revisions or amendments. Thereafter, there will be a second comment period made available. Below is a brief summary of the proposed items:

The meeting continued with the Board granting a number of license renewals. The terminal hander, technician and location licensees that were up for renewal this month were renewed for those who provided updated information to the IGB, timely paid their renewal fees and complied with all other requirements were renewed. The following licensees were also renewed:

The meeting continued with initial licenses being issued to:

The Board also denied the applications of four terminal handlers/technicians and the following three locations:

The Board received five requests for a hearing. Trackside Diner and Bar LLC d/b/a Trackside Diner and Bar had their request for a hearing denied as they allegedly failed to state a prima facie case. Drewskie’s LLC d/b/a Drewskie’s, LLC, CH House Corp. d/b/a The Coach House Bar & Grill, and Nathaniel Clark all had their requests for a hearing granted. Regarding Washington Ent. LLC d/b/a Ava’s Café, the IGB moved to rescind the denial and allow the applicant to correct an issue and reinstate the application in the licensing process.

The Board granted authority to the Administrator and staff to enter into settlements and dismiss the complaints when appropriate in the following 10 matters:

Before adjourning the meeting, the Chairman addressed the audience to announce that this would be his last meeting. He expressed gratitude to Governors Rauner and Pritzker and the IGB staff, particularly the legal staff. He stated that he was not asked to resign as recent media reports claim, but rather that his term ends July 1, 2019 and that he told the Governor previously that he did not intend to continue after his term concluded. He stated that while he was proud of his time with the IGB, he regrets not being able to finalize a self-exclusion list for video gaming and slightly regrets not being around for the implementation of the SWA. The Chairman concluded his comments by saying that it was a pleasure to serve with current and past board members and bid farewell and best of luck to all.

The meeting then adjourned with a round of applause.