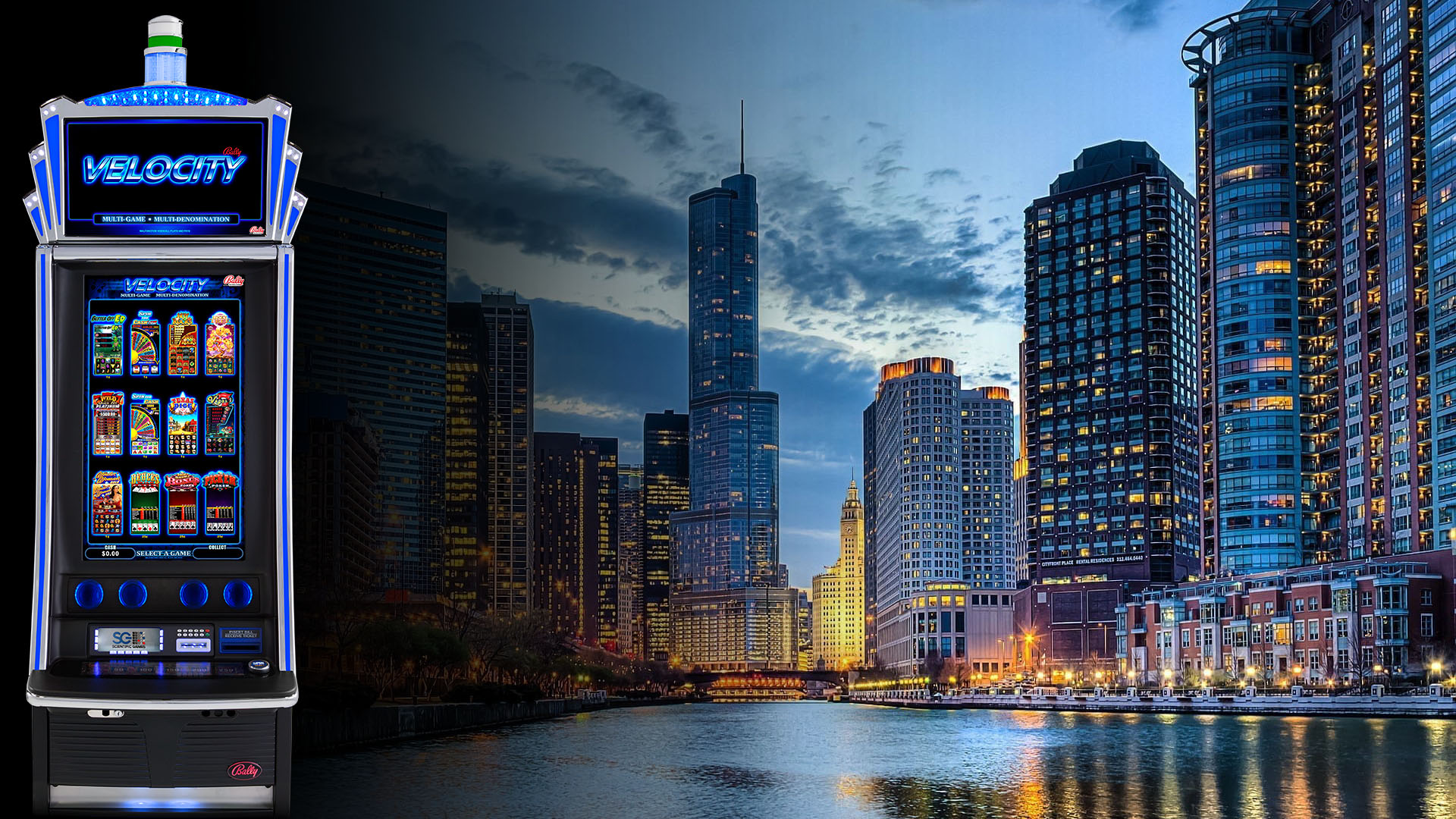 How Video Gaming Could Impact the City of Chicago

Here are a few:

The average video gaming establishment in Illinois makes $60,000 per year in video gaming revenue. That’s an additional $60,000 per year those establishments can use to help pay their bills, invest into other areas of their business or spend on marketing and promotions. There are plenty of Chicago businesses that would definitely benefit from an extra $60,000 in annual revenue. 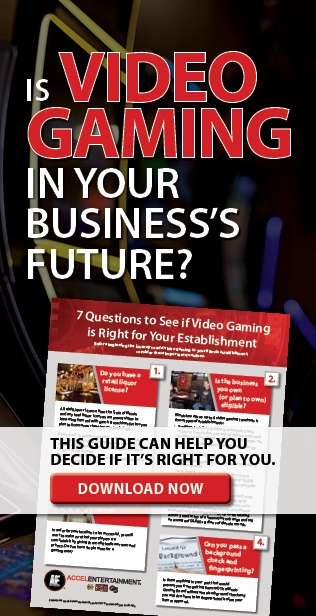 Opting into video gaming would also help create additional jobs in the area. Many establishments with video gaming need to hire additional staff in order to monitor their gaming rooms throughout the day. With the additional $60,000 in annual revenue (referenced above) businesses can pay for extra staff and create jobs in their businesses or alternatively, use that money to help the business stay afloat and ensure employees retain their jobs.

Revenue for the City

That’s millions of dollars in additional revenue the city of Chicago could use to fix infrastructure, invest into schools, invest in businesses or any other ways they want to benefit the city and its residents.

Those sound like some pretty good reasons for Chicago to allow video gaming. If you’re a bar, restaurant, gas station or convenience store owner in Chicago who would be interested in adding video gaming to your business if the city decides to opt-in, head to JackpotChicago.com for more information.