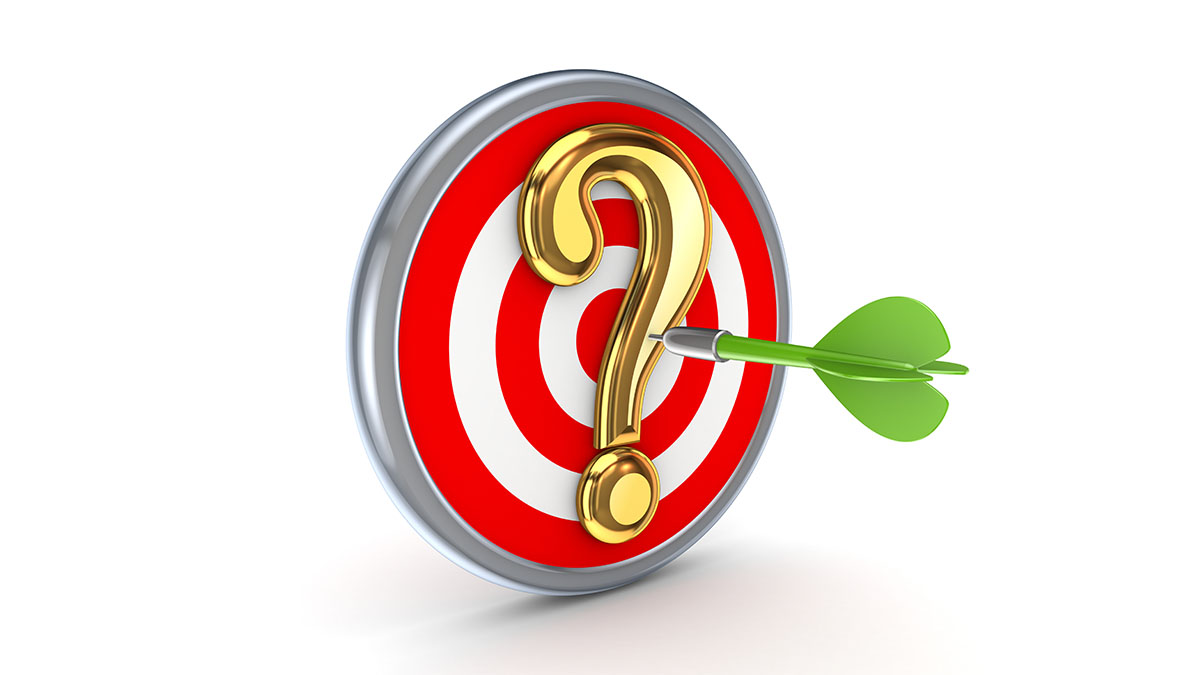 Five Benefits of Hosting a Darts League at Your Bar

Perhaps the most obvious reason to start a darts league is to generate new revenue. Most darts leagues charge a weekly or season fee, which is pooled together and given to the winning team — but not before your business takes its cut. During the games, players will likely be eating and drinking (you can even set a team food and beverage minimum), and that money goes directly to you. And if you install a darts machine, the board will draw in people looking for a casual game on nights when the league isn’t playing. You can even host one-night-only tournaments to bring in some extra dough.

One of the biggest benefits of hosting a darts league is the consistent revenue. The average darts league lasts about 10 to 15 weeks, with players coming in once a week to play for about two hours. Players may even stay in your bar after the game to hang with friends and order another round. If nothing else, you know you can count on a set number of people drinking in your bar once a week.

You’ll no doubt have a number of bar regulars who sign up to join your darts league. But once word gets out about your new darts league, you’ll likely draw in some new patrons from the area who are interested in darts. By providing great service and forming personal connections with your new patrons, they just might become your new regulars.

When it comes to a successful darts league, timing is everything. Use your darts league to beef up business during slow nights or slower times of year like the cold winter months. Not only will you see more foot traffic during these periods, but you’ll have less competition from other activities.

A darts league will bring in a steady crowd, create a new revenue stream and appeal to new patrons — all with minimal time, effort and money on your part. You can run the league yourself or bring in an outside team to run your darts team. Either way, be sure to take advantage of the expertise of one of Accel Entertainment’s darts league coordinators, who are members of the National Dart Association. They can help you find the right machine for your bar and set up your league.

Ready to take aim a darts league? Here are tips for getting started. Need more help understanding what a darts league means for your establishment? Contact one of our expert darts coordinators.