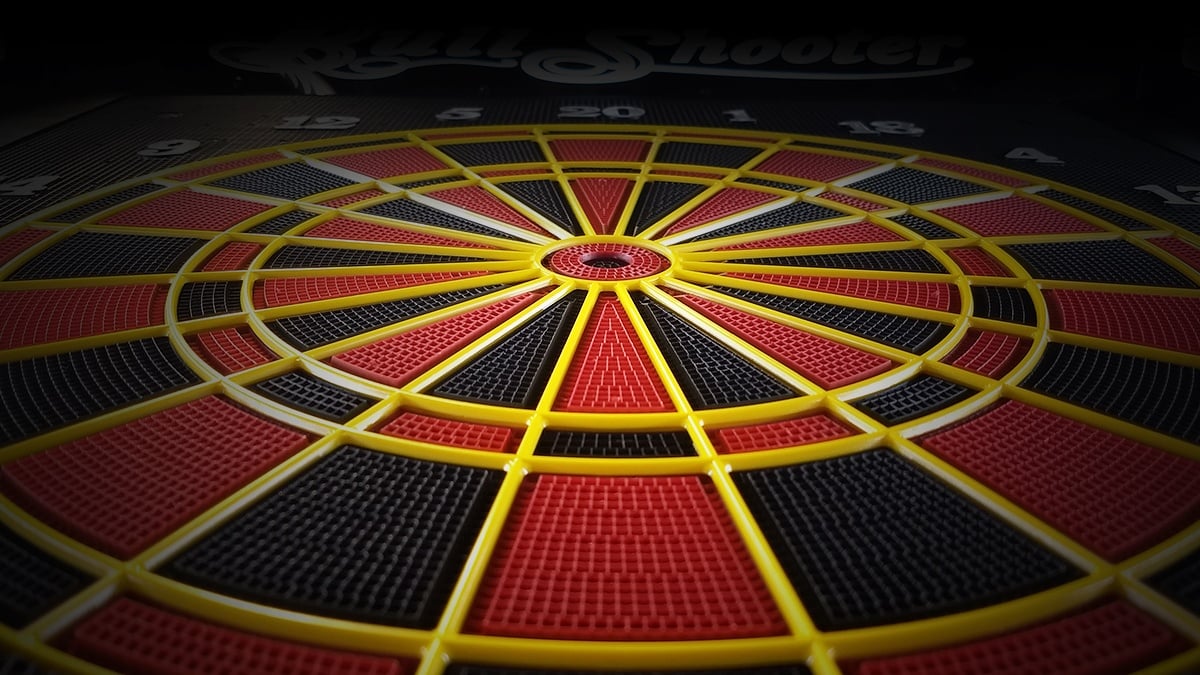 How to Start a Dart League at Your Bar

Allow your establishment to take flight with darts! Don’t know how to start a dart league? It may not be as hard as hitting double-bulls eye. In this blog, we’ll help you understand what dart leagues are and how they work. Successful dart leagues can help increase foot traffic and also build brand loyalty between you and your customers. They can also attract new faces to your establishment!

Dart leagues consist of teams, made up of four to six players, which play against other teams on a 12 to 15 week schedule. You can adjust the length of the schedule depending on how many teams are interested, or by the skill level of the players. Every team should have the chance to play against all other teams at least once. An impartial staff member--or you can even enlist the help of a patron-- should keep score and track the team standings from week to week. Once the league is complete, award any defined prize(s). We also encourage enticing teams during play with food discounts or specials. Bragging rights carry significant weight between teams, leaving players to look forward to the next league. After you have become comfortable running a specific type of league, you should branch out and try different types of leagues. For example, if you are struggling to find enough players to fill the four to six member team leagues, you could try a doubles league, with two-member teams. There are also a variety of different game types that keep players interested. 301, 501, 701, and Cricket are among the most commonly played games. 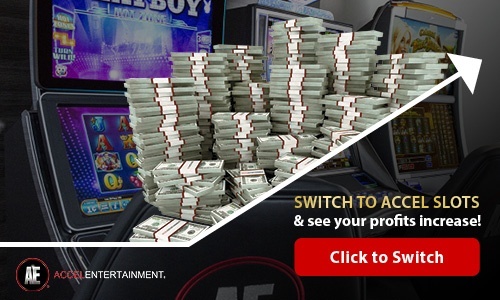 Accel Entertainment has a number of Dart League Coordinators that can help provide a more detailed solution to your specific establishment’s needs. Already convinced, send an email to hello@accelentertainment.com to get started!

According to the American Dart League (ADA), there are over 16.5 million  American dart players nationally. Attracting a fraction of that 16.5 million is as simple as finding four to six people. Those first few patrons just need to, quite literally, give darts a shot. Playing among themselves can create a buzz around your establishment by having other patrons take notice. Like any great business, creating positive customer relationships can help strengthen brand loyalty. Curtis, one of our Dart League Coordinators, has “noticed that the more successful locations have the owner or bartenders playing in the leagues to help get the ball rolling”. Keep in mind that some of these relationships are already established. Use this to nudge repeat customers to visit on a slower day. “Generally, leagues run Sunday through Thursday,” Curtis continues, and “on slow nights, a dart team or two can help a location make it through the the night.” If you notice a slump in the colder months of the year, give people a reason to make your location the spot to be on Tuesday evenings. Create a fun and slightly competitive atmosphere for patrons to build their schedules around. Encourage teams to bring significant others and friends to help create a community, even if they are not darts players themselves. You may even have enough non-dart players watching their friends that you can offer a beginners dart league, or a fun league. As long as they are happy, everyone wins!

You can always take the dart in your own hands by joining a league yourself. Sometimes the best way to learn is by playing. If you are still unconvinced about the positive impact darts can bring to your establishment, feel free to reach out to us. As members of the National Dart Association, our Accel Dart League Coordinators would love the opportunity to talk darts! We can help ease the logistics of planning a league as well as inform you of the latest equipment that Accel can offer.