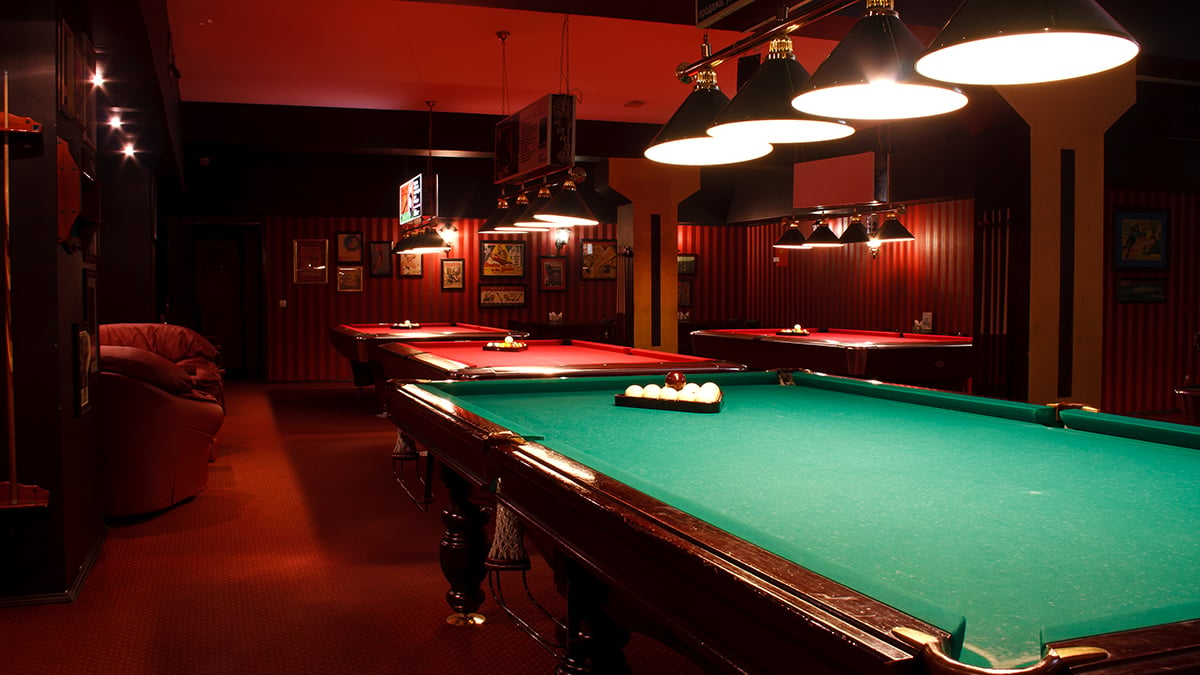 You have the pool tables, cues and a gang of regulars taking shots, but why not make the most of your pool tables by starting a pool league in your bar? A pool league consistently draws in crowds who are paying to play — and eating and drinking while they do — which gives you a weekly stream of revenue you can count on. A league may also draw in new patrons who enjoy pool but haven’t been to your establishment before. And a positive experience with your pool league might turn them into regulars. It’s also a great way to get people in your bar on slower nights.

But how do you get started? The good news is that it’s easier than you might think. Follow these four steps, and you’ll have a new source of revenue in no time.

You can start the process by choosing your game, format or association rules. All three elements will influence each other, so any can be used as a starting point.

The first thing to decide is if you’d like the league to play eight ball or nine ball. This will help to determine which format to use and the association rules to follow. Often an eight ball league consists of a race to win three games, whereas a nine ball league includes a race to win five.

The two most common formats are round robin or a race. In a round-robin league, each player on a team will challenge every player on the other team. In this format, no one player is left sitting for too long between games. In a race format, each team member plays multiple games against a member of the opposing team. In this case, each player has a little more downtime.

A note on downtime: Player downtime might be profitable for you because it gives players time to order food and drinks between games. However, your players might not be happy if they’re left sitting around for too long. Do your best to strike a balance that’s beneficial to both you and the players.

The good news on rules is that you don’t have to write them yourself. The American Poolplayers Association, Billiard Congress of America, and Valley National 8-Ball League Association each have their own set of rules, including how many games are played per match and how many players are allowed on each team. Depending on the game and format you’ve selected, one of these three associations might be better suited for you.

Once you have an idea of how the league will be laid out, it’s time to look for players. Post a sign-up sheet asking for phone numbers and email addresses in your bar and promote your league on Facebook, on your bar TV, with table toppers, and on check presenter inserts.

Once you have your teams, create a schedule, collect league fees and rack ‘em up.

If you’ve previously run a pool league at your bar, we’d love to hear your tips in the comments below. Need to purchase or upgrade your pool tables before starting a league? Learn more about Accel Entertainment’s pool tables and bar games.