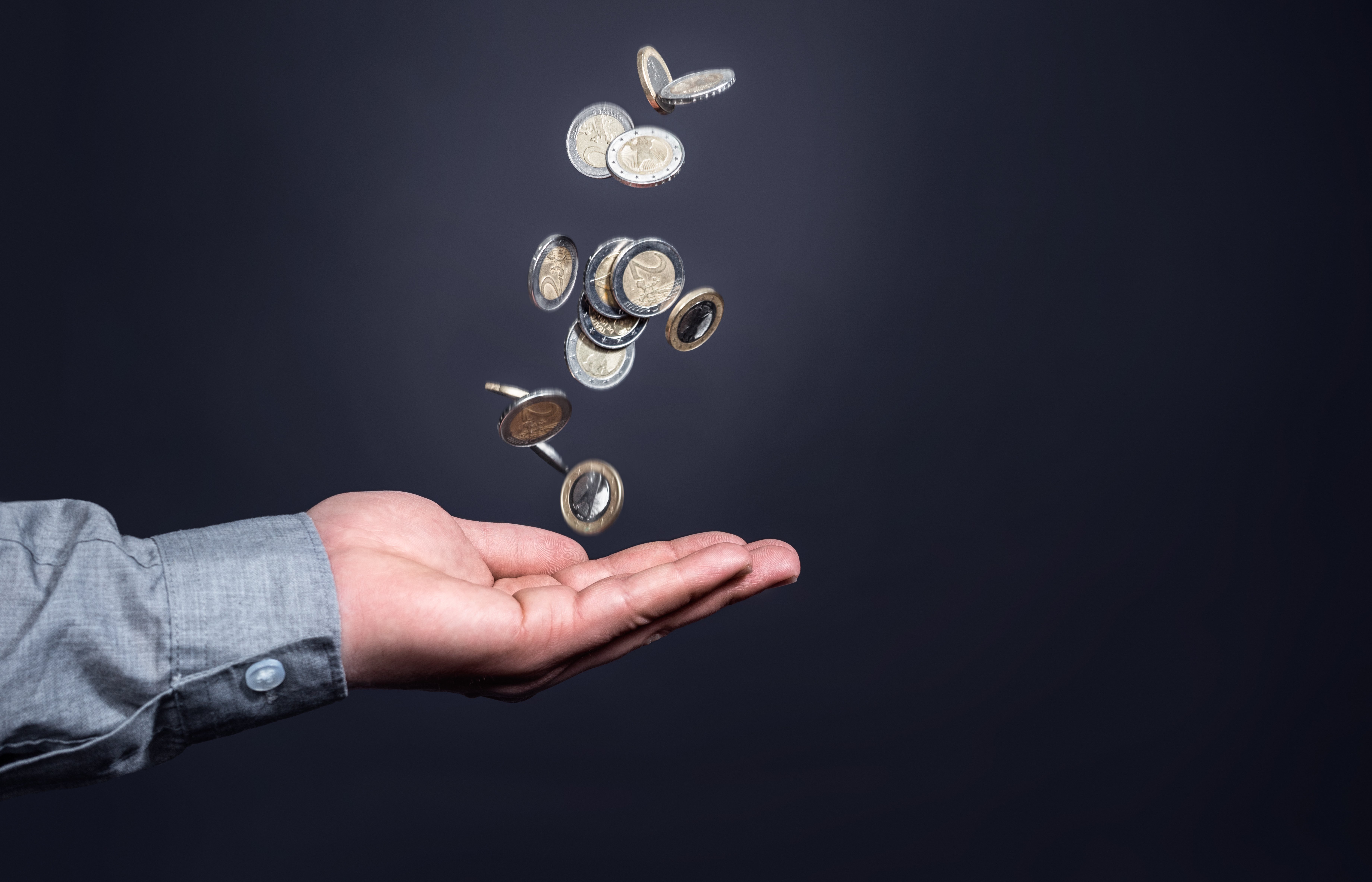 Why Municipalities Should Allow Video Gaming

Here at Accel Entertainment, we frequently discuss why establishments should consider adding video gaming to their establishments. While this is obviously worthwhile subject matter, Accel also likes to focus on why Illinois municipalities should opt-in to video gaming. The main reason is that it can help local businesses and generate additional tax revenue that can be used for local improvements.

One of the most important reasons why municipalities should allow video gaming is it can provide additional income for local small business owners that they may not have had otherwise. This additional 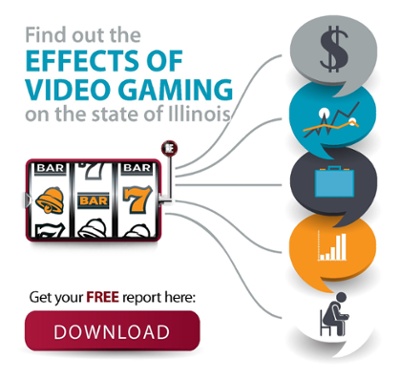 income allows entrepreneurs to have a little extra room in their budget to make monthly rent payments and other fees associated with being a small business owner. This bump in income also allows small business owners to invest more money back into their business and hire new employees or even open multiple locations.

In 2015, the Illinois Gaming Machine Operators Association (IGMOA) and Union Gaming Analytics released a report that estimated that around 700 new establishments opened in Illinois as a result of video gaming. The report also estimated that between $469 million and $763 million in revenue was reinvested in business improvements since the Video Gaming Act was passed. Moreover, the report also claimed that over 32,000 jobs were created directly or indirectly through video gaming. Think of the impact that could have on a local community! Also keep in mind that since this report was published in 2015, the Illinois video gaming industry has only continued to grow.

Another great reason for municipalities to add video gaming is because it can bring in large amounts of additional tax revenue to the local government. When a municipality allows video gaming, they receive 5% of all net terminal income generated from locations within their boundaries - which can be very substantial! For example, according to a recent post by the IGMOA, in 2018 there was $40 million played on video gaming machines in Oswego, IL and $37 million won by players. By the end of 2018, Oswego’s share of that video gaming revenue totaled $167,000. That’s not money to scoff at! This source of additional tax revenue can really help a municipality by offsetting the costs of unexpected expenditures, providing additional financial support to school systems or park districts, or whatever else may be deemed necessary.