By law, there are four categories of video gaming establishments that the Illinois Gaming Board (IGB) can license:  retail, fraternal, veterans and truck stops.  However, a wide variety of businesses make up the category of licensed retail establishments, including some that are commonly known as “non-traditional.”  After truck stops, which are generally very high performing due in part to their operating hours and foot traffic, non-traditional establishments tend to be the most successful type of establishment in the Illinois gaming market, for similar reasons. As they’re often already operating businesses, they tend to have an existing, steady amount of foot traffic. Additionally, many of the types of non-traditional establishments have hours that are very favorable to gaming – either they open up early, stay open late, or are even open 24/7. 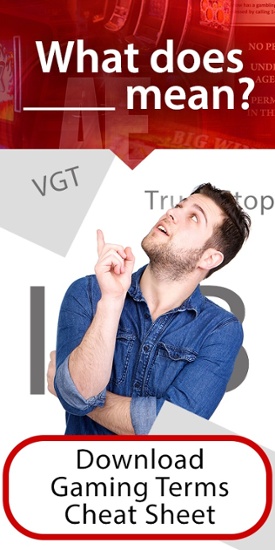 Some people consider slot parlors or cafes in the same category as non-traditional establishments, but this isn’t the case. Adding gaming to an existing non-traditional location can present benefits that entrepreneurs looking to open up a parlor do not enjoy. To begin with, opening up a slot parlor can be expensive. Additionally, some municipalities enforce regulations that make it more difficult for a slot parlor to get started. Some, for instance, require a business to be in operation for a specific amount of time prior to receiving a gaming license, and some require a large percentage of a business’ revenue to come from non-gaming sources. These requirements could make it very hard for a parlor, whose main source of revenue is gaming, to succeed. For non-traditional establishments, both of these requirements would be much easier to meet.

It is important to note, however, that every location wanting to qualify for video gaming that is NOT a truck stop MUST have an on-premises liquor license to serve alcohol at their establishment.  Obtaining a liquor license may be a challenge for some locations, but Accel representatives have helped entrepreneurs work through these steps many times before.  It’s wise to first check with your city clerk to see if any pouring licenses are available, and if not you can always work to present a case for your liquor license.  Please see our helpful guides about how to begin: How to Get a Liquor License in Illinois and Seven Steps to Become a Licensed Video Gaming Establishment.

While this isn’t an exhaustive list, below are different types of non-traditional establishments we’ve seen in the market thus far:

Another consideration when analyzing whether a non-traditional location could support video gaming is IGB Rule 1800.810.  This rule provides, in part, that the video gaming machines located in an establishment must “be placed in an area where alcoholic liquor is drawn, poured, mixed, or otherwise served for consumption on the premises.”  And, while “the designated video gaming area may be separate from where the bar or other source of the alcoholic liquor is located,” the location must “have seating facilities for customers or members apart from seating at the video gaming terminals.”   Remember to think about designating a separate space for your customers to be able to sit and enjoy an alcoholic beverage if they so choose.

Are you looking to start a slot machine business?  Click here for a full guide!