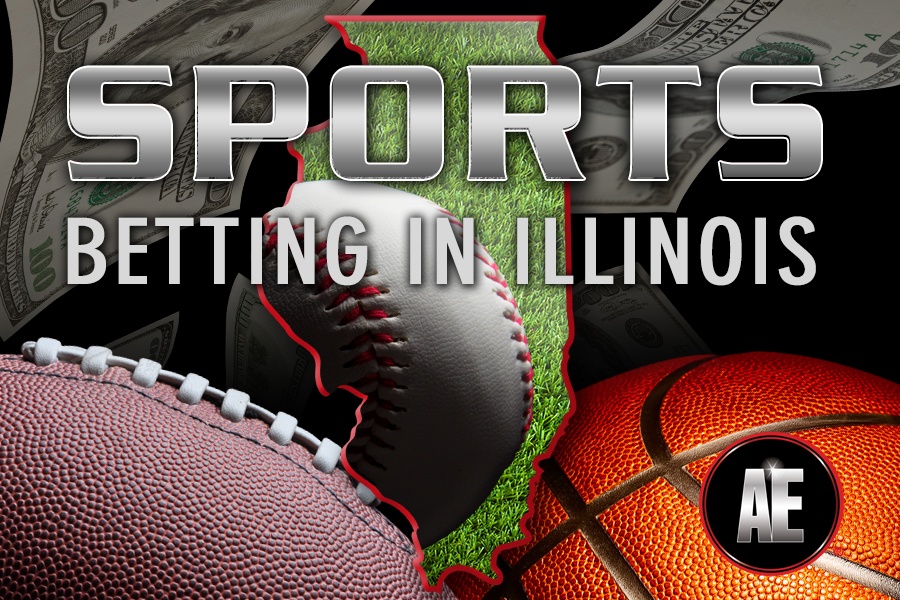 Sports Betting in Illinois: What You Need to Know

The Professional and Amateur Sports Protection Act of 1992, also known as PASPA or the Bradley Act, was a law that outlawed sports betting in the United States, with a few exceptions for certain states. In May 2018, the Supreme Court declared PASPA unconstitutional, and lifted the ban on sports betting. That action did not, however, specifically authorize it in all states. Each individual state now has the ability to decide for themselves whether to allow sports gambling within the state. A few states have already passed legislation allowing for sports betting, and many others are preparing to do so. 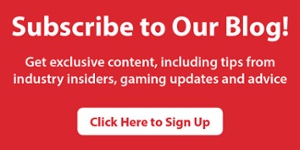 What does this mean for the Illinois market? It’s important to note that while Illinois has not yet authorized sports betting, and therefore it is still illegal in this state, there have been a number of potential ideas floated in Springfield since the Supreme Court ruling. If you’re not familiar with sports betting, we’ve outlined how it works in general and some terms you need to know.

There are many different ways you can wager a bet at a sportsbook. A sportsbook is an establishment that takes wagers on various sporting events. There are many kinds of lines that can be used. For example – a moneyline, point spread, point total (over/under), proposition bet, and live bet (we’ll talk about this in further detail). Who creates these betting lines? Many sportsbooks have internal oddsmakers that create betting lines in the days leading up to the event or game. Most lines are made from computerized data and algorithms that are constantly being updated. Further, a minus (-) is the team that the oddsmaker considers the “favorite” of the game. A plus (+) is the team that the oddsmaker considers the “underdog” of the game.

Here are the most popular ways to wager a bet:

Also known as “in-play” betting because you are actively placing bets throughout the game based on single plays, momentum, and more. Many times, the favorite is losing early in the game, so the line decreases in favor of the underdog. This is when many bettors place a bet trying to hedge their previous bet. Live betting consists of all the previous methods discussed.

As discussed earlier, sports betting is not yet legal in Illinois, and it is currently unclear if, when or how the state legislature will authorize it. Legislators have decisions to make as to who will regulate the gambling, and what exactly they’ll allow (for example, perhaps only some of the types of wagers we discussed above will be permitted). An agreed-upon bill needs to be voted on and approved by the Governor before we would see it implemented in Illinois. This could take several months or even years. We will continue to keep you updated on the latest news on sports betting, along with other legalized forms of gambling in the State of Illinois.