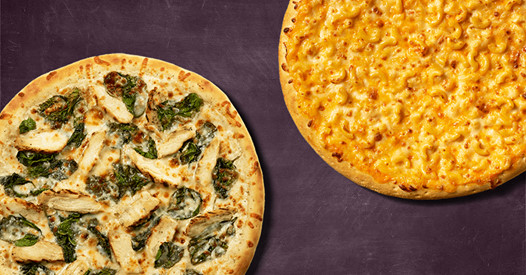 If you’ve ever driven through a small town in the rural Midwest, you’ve probably encountered a Casey’s General Store. With over 2,100 locations in the Midwest, Ohio Valley, and Southern United States, Casey’s likes to say they’re always right around the corner.

But while you’ve almost certainly seen or visited a Casey’s in the past, how much do you really know about the company’s history?

Casey’s was founded in 1959 when Don Lamberti leased a country store from his father in Des Moines, Iowa. After nine years operating the store, Don remodeled it into a convenience store. His friend Kurvin C. Fish then suggested Don purchase the assets to the Square Deal Oil Company including a service station with a three-bay garage in Boone, Iowa. Don did so, and once again converted the gas station into a convenience store. Don renamed the stores “Casey’s” using the first two initials of his friend Kurvin C. Fish. 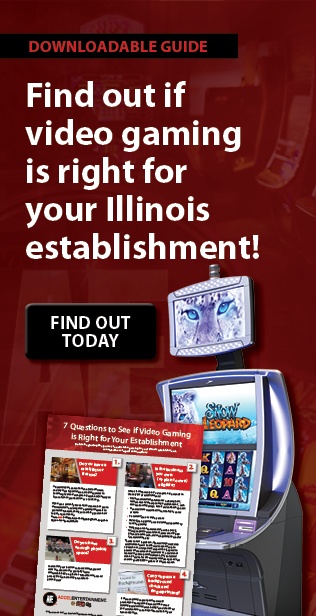 Casey’s continued to grow in the coming decades and began expanding their products and services. In 1980, the company began selling Homemade Donuts to Go in its stores for the first time. In April 1985, Casey’s introduced Homemade Pizza to Go to their stores, which became popular very quickly and today is one of their signature products. Breakfast Pizza was introduced in 2001. In 2008, Casey’s introduced Coffee Bars and Made-to-Order Subs.

Today, Casey’s operates over 2,100 stores around the country. They are located in 16 states, including Illinois, Arkansas, Indiana, Iowa, Kansas, Kentucky, Michigan, Minnesota, Missouri, Nebraska, North Dakota, Ohio, Oklahoma, South Dakota, Tennessee and Wisconsin. The company says their success is due to their clean stores and friendly employees who pride themselves in customer service. Casey’s says their values are “rooted in a sense of belonging to these communities.”

As a Fortune 500 company, Casey’s has grown to become the fourth-largest convenience store retailer and the fifth-largest pizza chain in the United States. On November 14, 2019, Casey’s announced its plans to build a new, state-of-the-art warehouse, logistics and distribution facility in Joplin, Missouri. The new facility is the company’s third distribution center and will initially serve approximately 400 to 600 of the company’s stores.

Casey’s recently became part of the Accel Entertainment family. In addition to their fresh food, including their famous pizza, gas and other convenience store products, they will also soon offer video gaming in the State of Illinois.

We’re proud to list Casey’s as one of the newest members of the Accel Entertainment family, and we look forward to our future mutual success.