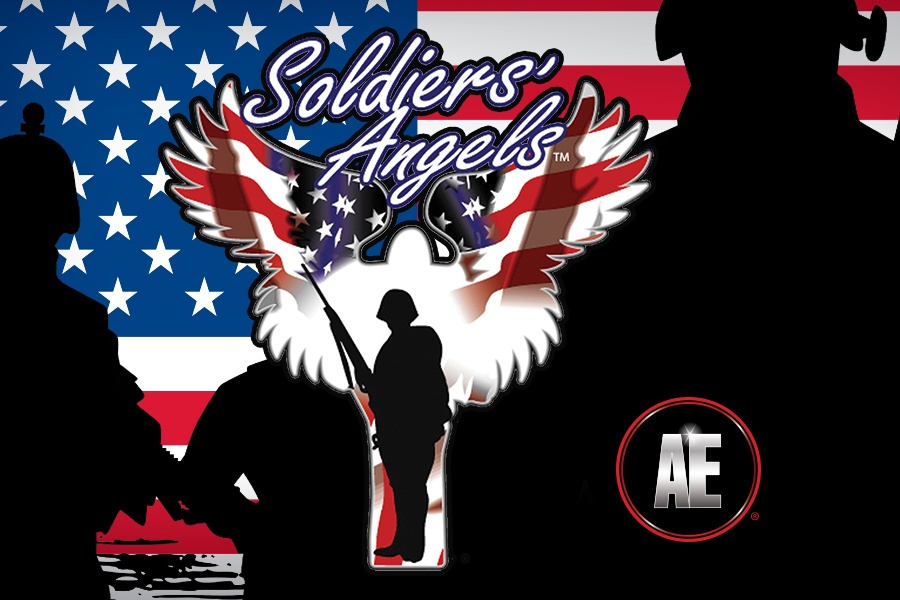 Many people think Memorial Day is just an extra day off from work or an excuse to throw a party or have a cookout – but it’s much more than that. It’s an important and emotional day to remember the men and women who have died while serving in the United States’ armed forces. This weekend we honor those people who have made the ultimate sacrifice.

Soldiers’ Angels was founded in 2003 by Patti Patton-Bader. She founded the organization when her oldest son, Staff Sergeant Brandon Varn, was deployed in Iraq. He contacted his mom saying that he was one of the only soldiers receiving care packages. After Patti heard that, she rounded up some neighbors and friends and began sending care packages to her son’s whole platoon. In 2004, Soldiers' Angels was officially reorganized as a 501(c)(3) non-profit.

Soldiers' Angels is now one of the largest volunteer-centered organizations dedicated to supporting the United States’ troops, veterans, and their families. There are numerous ways to get involved with Soldiers’ Angels. Financial donations help pay for care packages, aid backpacks for hospitals, flights for families to be reunited, and more. Those who want to volunteer can become an “Angel.” Angels are volunteers who work in each department of the organization on site, while Team Angels are volunteers who serve the organization virtually by mail.

There are many more ways to donate or volunteer, including sponsoring items for care packages, shopping on Amazon or Slickdeals through Soldiers’ Angels so that they receive a percentage, and more. One of the most requested items from service members and veterans is socks. In order to help with this, all you have to do is donate your new socks to the “Warm Feet For Warriors” collection drive. Here are other ways to give to Soldiers’ Angels.

We hope your weekend includes time with loved ones as well as time to reflect and honor those who have served and are currently serving in the United States Armed Forces. Have a safe and enjoyable Memorial Day weekend.