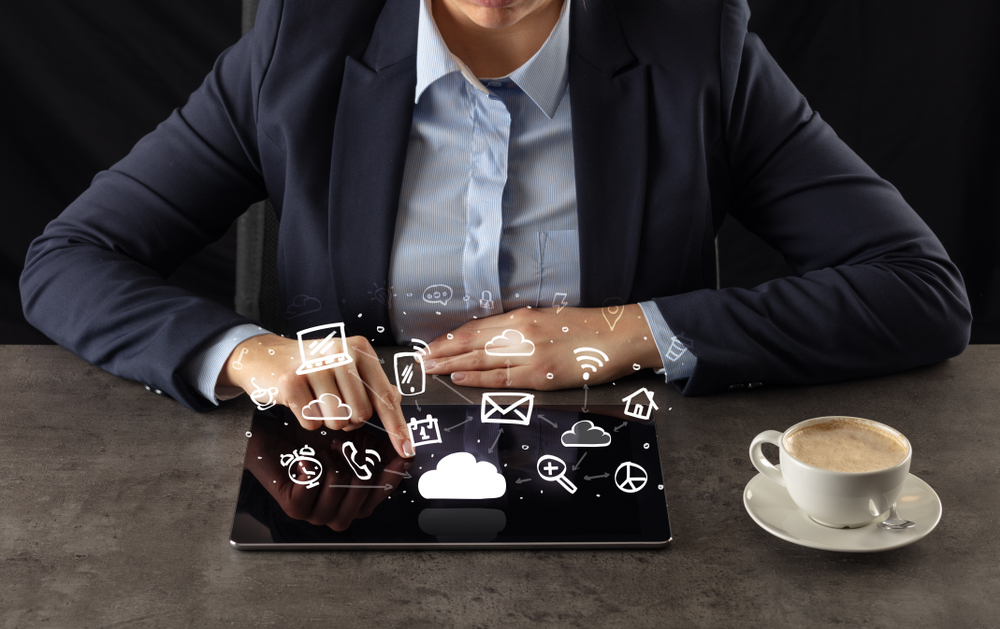 How Technology Can Help Your Restaurant or Bar

Throughout the 20th century, Kodak was synonymous with photography and videography. It was by far the most dominant and successful company in its field, having captured 80% of the global share of photography by 1968. In 2012, Kodak declared bankruptcy.

During the late 1990s, Blockbuster was on top of the world. Blockbuster was valued at $3 billion, earning over $800 million a year in just late fees. Less than a decade later, they filed for bankruptcy with over $900 million in debt.

Kodak and Blockbuster have more in common than simply being behemoths in their respective industries who had a swift fall from grace. They also both caused their own downfall through their refusal to look toward the future and innovate. In 1975, the digital camera was invented, but Kodak refused to put resources toward it because the business of film was far too profitable at the time. If it was no longer necessary to use film in photography, then Kodak would be subjected to huge losses. In 1999, Reed Hastings, the owner of Netflix, offered his company to Blockbuster for $50 million but was refused. Blockbuster was too involved in their brick-and-mortar stores, which held all of the value in management’s eyes.

As a result of their refusal to adapt, both Kodak and Blockbuster — once giants in their fields — fell to their competitors who embraced changes in technology. They both became complacent and as a result they now serve as warnings to other companies who refuse to innovate. With all of that in mind, it does not matter how well your restaurant or bar is doing at the moment. The marketplace can be very fickle and as such it is your duty to continue to look for ways to keep your venue ahead of your competitors.

As we saw with Kodak and Blockbuster, their unwillingness to adapt to the changing world around them led both to file for bankruptcy. Technology is constantly evolving and it is unwise to fight against it. As a stakeholder in a restaurant or bar, you should always be on the lookout for new innovations that would help make your establishment more efficient and profitable. For example, new online reservation systems are available, which gather information about your customers that could be useful later on. These systems can track things like customers’ seating preferences, number of times visited and total spent so far — among a host of other valuable insights that you can use to better deliver unforgettable guest experiences. The more data that you can track, the better your marketing promotions can be. The better your marketing promotions, the higher degree of customer loyalty you’ll experience.

Owning a restaurant or bar has and will always be a sort of arms race. In such an aggressive market, locations are always looking for cutting-edge ways to gain and retain customers. By embracing newer technologies in your establishment, you actively make a choice to forgo complacency for competitiveness.