Discover establishments like yours who have found success with Accel Entertainment

Our relationships with our customers are at the center of everything we do. Accordingly, we believe in taking good care of our customers and providing unparalleled service to increase their profitability.

But don't just take our word for it! Hear from companies just like yours below.

“I highly recommend them to anybody. If anybody wants to switch, they should go to Accel because that’s the company to be with.”

“I don't think anybody else can do any better than what Accel’s done.”

Kuchie’s Corner Tap in Groveland, Illinois, has grown from a one-man soda stand to the hometown bar it is today. Mike Kuchan (Kuchie) has held the establishment under his care for 11 years. For the past six, he has partnered with Accel Entertainment for all his gaming needs. 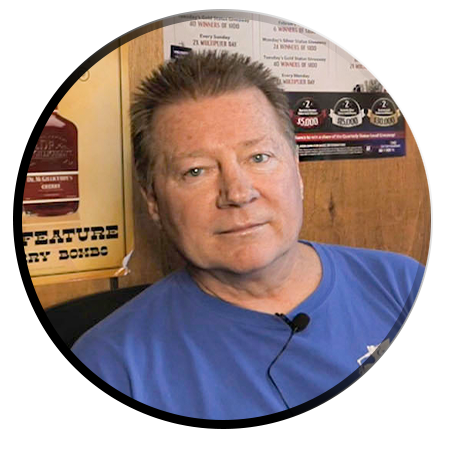 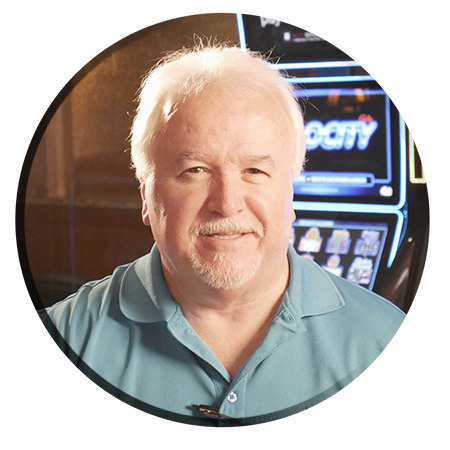 A few years after bringing video gaming to his establishment, Jim Talerico, owner of Mama Luigi’s, a Bridgeview, Illinois-based restaurant, was frustrated. Talerico found the terminal operator he was working with didn’t respond to his repeated requests for newer and better equipment.

Mama Luigi’s officially selected Accel as its terminal operator in March 2017, and the difference was immediately apparent to owner Jim Talerico. During the six months post-switchover, from April to September, the restaurant’s NTI from video gaming rose nearly 21 percent.

Read about Mama Luigi's switch from another Terminal Operator

“I chose Accel because they had better service, better people."

Pat Summers, owner of After the Fox in McHenry, said his previous terminal operator wasn't helping his location deliver a stellar video gaming experience to its customers. At that time, he decided to look for another slot provider.

After the transition to Accel Entertainment in March 2017, Summers quickly noticed improvements in service compared with the previous Terminal Operator.

“The service has been wonderful,” he says. “Machines are never down that long, so I’m happy."

Read about After the Fox's Story 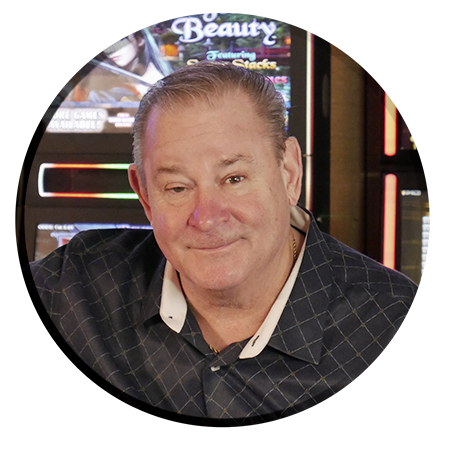 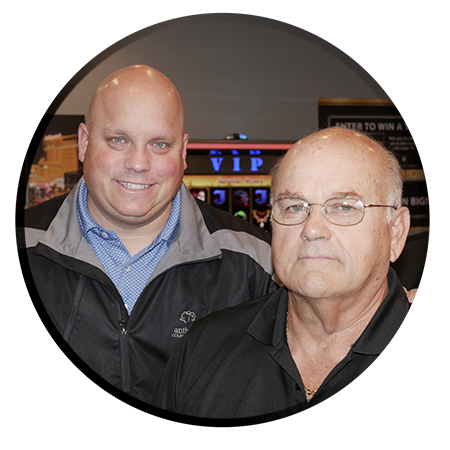 "We're glad we made the change. It's a lot easier for us to do what we do best by partnering with somebody that does what they do best."

Don Cuppini, owner of Slots of Fun in Rockford, Illinois, decided to switch to Accel in January, 2017. He quickly realized that he made the right choice in picking Accel, when he saw the elevated level of service, ranging from cash payouts to supplying new, high-quality games.

“We’ve been with Accel the entire time. It’s been a wonderful experience.”

Tom Jiaras has owned and operated Hot Slots Getaway, located in Richmond, Illinois, since 2015. Because of the special attention Accel provides around all aspects of the customer’s experience — from providing the latest and greatest video gaming titles to keeping its customers in the loop on things like regulatory developments and revenues — Accel draws high marks from Jiaras.

"Since we first opened our door and we started our partnership with Accel, our business has increased somewhere between 40-50% and it’s been wonderful to do this because success breeds more success." 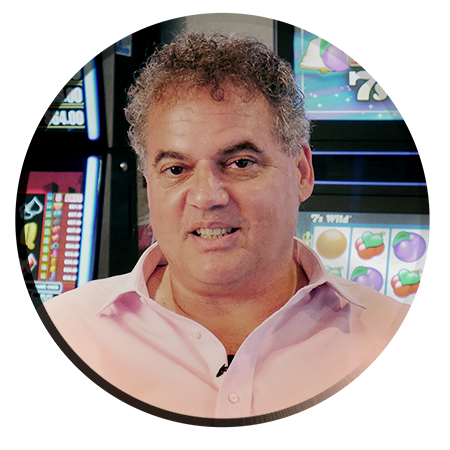 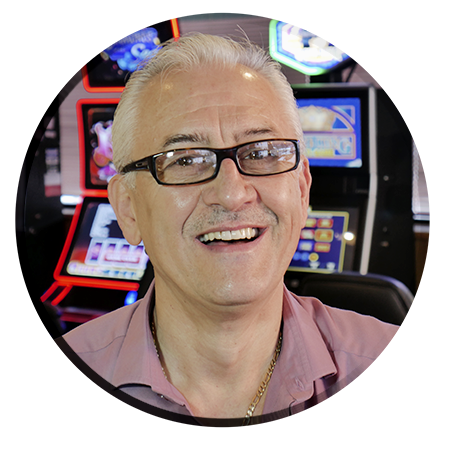 “Whatever they said they were going to do, they did it."

Pete Klementzos, who opened P.J. Klem’s in 1984, added video gaming to his restaurant in 2013 shortly after the Illinois Gaming Board began licensing establishments across the state. He switched his terminal operator to Accel in July 2017 and from the start, he was very pleased with his decision.

Not only does Klementzos share that there was virtually no down time during his switch, he also saw his NTI raise by a staggering 54%. 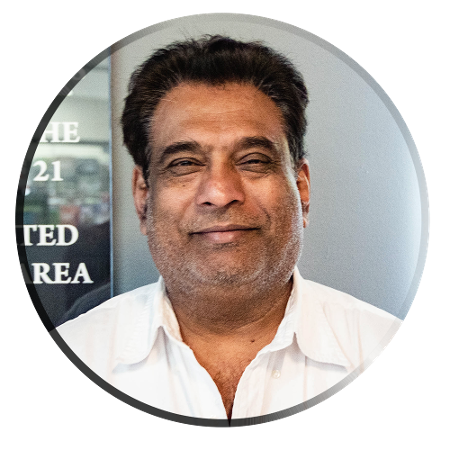 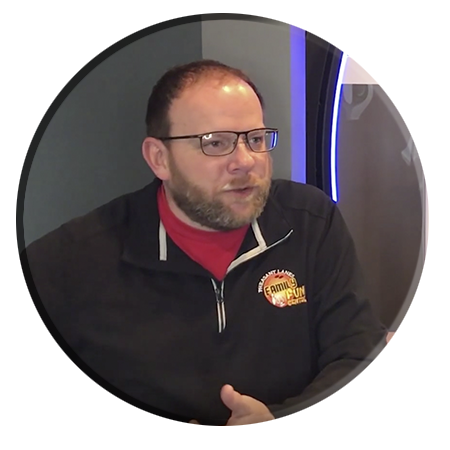 “Obviously, I can have anybody's games sitting in here. . . but it comes down to the service side"

Pheasant Lanes Family Fun Center in Bloomington, Illinois went live with Accel Entertainment's gaming in 2016 and has been a valued partner of ours ever since. Gaming Manager David Bartlett knows that strong relationships are a big reason for Pheasant Lanes' video gaming success.

"We're very, very happy with the results. . . and we're looking forward to partnering with Accel again."

Spread throughout the Chicagoland suburbs are fifteen Lenny's Gas N Wash locations, many of which have been live with Accel gaming for years. While our video gaming has been very successful at the chain, it is the marketing support provided by Accel that truly strengthens our partnership. 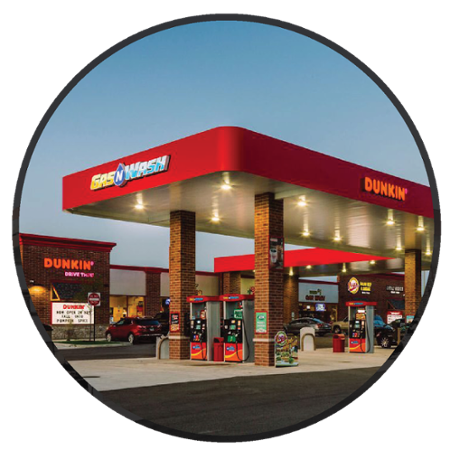